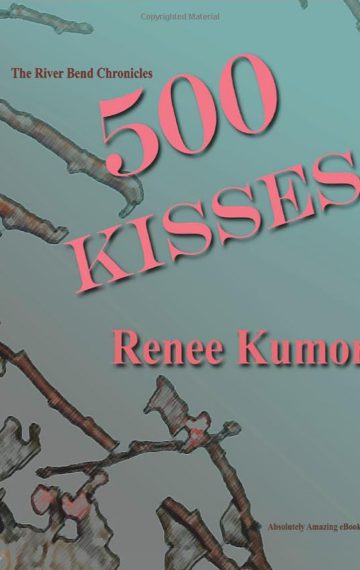 It’s the beginning of a new year. Lynn Powers is still recovering from witnessing her friend Susan Carmichael die in an explosion. Polly, Susan’s teenage daughter, has agreed to stay in River Bend for the rest of her freshman year of high school. She is having some difficult periods of adjustment. As Lynn and her friends cope with Polly, Yolanda Valeri receives a bequest from an elderly admirer. She is given a half-a-million dollars to distribute to local nonprofits as she sees fit. After consulting with Lynn, Yolanda accepts funding proposals but is soon overwhelmed with gifts from eager nonprofits. She meets the son of her elderly admirer and begins to date him, causing local eyebrows to raise. As usual, Lynn and her friends are drawn into a mystery as a nonprofit tries to intimidate Yolanda into granting it all her money. They soon learn that the agency is fake, is running a gambling establishment, and is responsible for assaulting several of their clientele, resulting in at least one death. As usual, Lynn and her husband, Dusty, surprise one another during an investigation as another local River Bend nonprofit causes murder and mayhem.