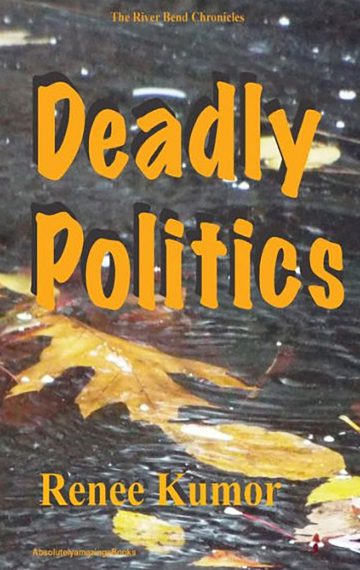 By Thanksgiving life in River Bend has turned as bitter as the weather. A detective has been shot, three children are found abandoned and one local politician is killed in a deadly car bombing. The usual family holiday cheer is dampened as Dusty works to protect three small children from child traffickers while hunting a bomber. Detective Teniquia LaMont struggles with the aftermath of a bullet wound that has taken away her ability to have children. Lynn witnesses the death of a local county commissioner in a car bombing and has difficulty with flashbacks and nightmares. Through it all Lynn and her friends try to rebuild a family and a home for several children – Polly Carmichael, a teenager made an orphan when her mother is murdered in the car bombing, and three toddler victims of child traffickers.