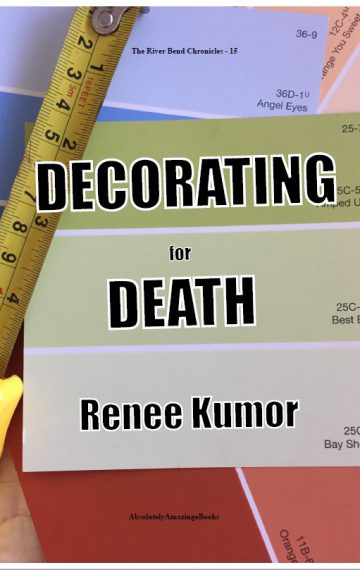 Lynn is finally going to get her kitchen remodeled. As Dusty and his brother Carl debate plumbing fittings, Lynn explores the decorating center at Big Roy’s building supply store. She finds a beautiful cabinet, just what her new kitchen needs – until a death body falls out. Sprawled at her feet is Darryl Plummer, the husband of a popular River Bend pediatrician. Dusty’s investigators find that the victim was a man of many secrets – secrets responsible for his death. Over the weeks of the investigation, popular Dr. Robin Plummer is forced to face the devastating facts of her husband’s secret life. Her three children, two in college and one in high school, learn strength and dignity from their mother as they come to terms with the dark life of the man they had always thought of as husband and father. The murder investigation draws to a close as Dusty and his team rush to save Lynn who has been trapped in her office by the person responsible for Darryl Plummer’s death in the building supply store. Join the River Bend gang as Lynn expands her remodeling plans from a few kitchen cabinets to new appliances and finally to also include a full-blown rework of at least one bathroom – while murder demands Dusty’s attention.