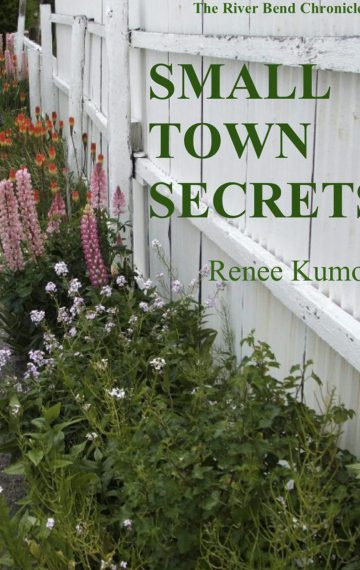 An introduction to the River Bend Chronicles series, you will encounter fascinating characters, three murders, a marriage, and the beginning of a romance between Lynn and a detective known as Dusty. The story takes place over several weeks from May to August. Lynn learns from her father that she has a half -brother, a man whom she has known all of her life. She learns of this relationship on the eve of their 25th high school reunion. As she deals with this new wrinkle in her life, two classmates are murdered, then the sister of a benefactor of the River Bend Philanthropies, her employer, is kidnapped and murdered. New family relationships thread through this mystery, as Lynn works with a local detective to provide moral support to families of the murder victims.